Hit enter to search or ESC to close
CultureCulture/ArtsGeneral

Traditional rulers in Nigeria are considered the repository of religious, legislative, executive and judicial authority. Even though they do not exercise direct political authority, they are sought after by politicians who seek their support because of their (monarch’s) influence over their subjects.

The institution of kingship evolved from communities that have been in existence even before modern Nigeria was formed. The King was the all in all of the pre-colonial Nigeria and enjoyed godlike exaltation and reference by his people.

In this write-up, we will look at ten of the most powerful traditional rulers in Nigeria (listed alphabetically) 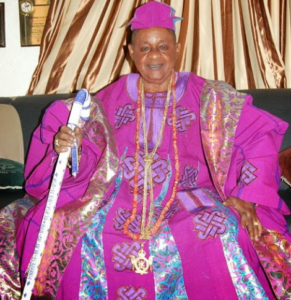 Alaafin, or Man of the Palace in the Yoruba language, was the title of the emperor of the medieval (old) Oyo empire of northwestern Yorubaland (covering large parts of present-day Niger, Kwara, Oyo, Osun states in Nigeria and Republic of Benin). After the fall of the old Oyo empire, the title was retained as the official title of the ruler of the contemporary Oyo town in Oyo state, Nigeria.

The Alaafin of Oyo, his imperial Majesty Oba (Dr.) Lamidi Olayiwola Adeyemi III is undoubtedly a monarch not with only wit but also with class. To say he is an enigma by every standard is an understatement, as many who had an interaction with him testify that “a moment with him is like an exploratory adventure through the school of history”.
The Alaafin of Oyo, Oba Adeyemi III, is no doubt one of Nigeria’s most powerful and most influential kings 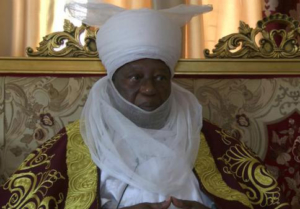 The present Emir of Zazzau is His Majesty, Shehu Idris. He is the 18th Fulani Emir of Zazzau and the Chairman of Zazzau Emirate Council. He ascended the throne on February 8, 1975, following the demise of Alhaji Muhammadu Aminu, the 17th Emir of Zazzau.

Alhaji Shehu Idris is the grandson of Mallam Muhammadu Sambo, the tenth Emir of Zazzau who reigned between 1878 and1888.

He is a recipient of several national and international awards (including Doctorate Degrees) in recognition of his quest for peaceful coexistence and drives for the overall development of his people. 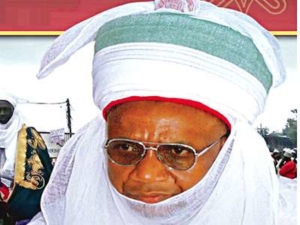 Etsu Nupe is the leader of the Nupe people and also the Chairman of the Niger State Council of Traditional Rulers.

The present Etsu Nupe is His royal majesty Alhaji Yahaya Abubakar, CFR. He was sworn in as the 13th Etsu Nupe on September 11th, 2003 after the death of Alhaji (Dr) Umaru Sanda Ndayako.

A career officer in the Nigeria Army, he rose to the position of Brigadier General and was the Director of Peace Keeping Operations at Army Headquarters (AHQ), before his ascension unto the throne in July 2003. 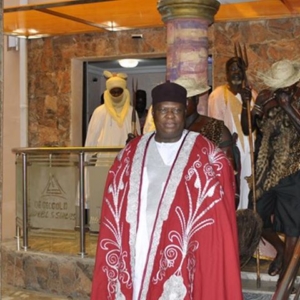 Gbong Gwom Jos is the paramount ruler of the Berom, the largest autochthonous ethnic group in  Plateau State, north-central Nigeria.

He retired as Assistant Comptroller-General, Administration, Nigeria Customs Headquarters, Abuja in May 2008.

In recognition of his sterling contribution to national development, he was bestowed with Officer of the Federal Republic, OFR, by former President Olusegun Obasanjo. 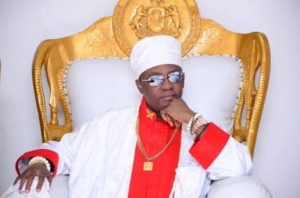 The Oba of Benin is the traditional ruler of the Edo people and all Edoid people. He is the head of the historic Eweka dynasty of the Benin Empire (one of the oldest and most highly developed states in the coastal hinterland of West Africa, dating perhaps to the eleventh century CE) a West in modern-day Nigeria.

The present Oba of Benin is Ewuare II Eheneden Erediauwa. He was crowned Oba of Benin Kingdom on 20th October 2016, making him the 40th Oba of Benin. A career diplomat,  he worked at the United Nations between 1981 and 1982. He served as Nigeria’s Ambassador to Angola, Italy, and Sweden, with accreditation to Norway, Denmark and the Republic of Finland. 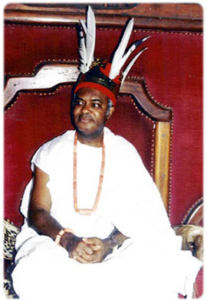 The is the traditional ruler of Onitsha, Anambra State southeast Nigeria.

A successful administrator and manager, he rose to the position of Managing Director in Diamond Bank (2005), Nigeria. He was also s an Executive Director of Shell Petroleum Development Company between 1988 and 1996.

Presently, His Majesty, Nnaemeka Alfred Ugochukwu Achebe is the chancellor of Ahmadu Bello University since 2015. 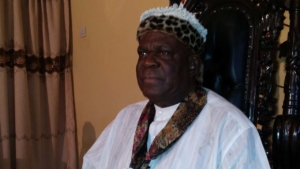 The Obong of Calabar, is the traditional ruler, Treaty King and Grand Patriarch of the Efik Kingdom.

The present Obong of Calabar is His His Eminence Edidem Ekpo Okon Abasi Otu V.  He was crowned as the Obong of Calabar, treaty King and Grand Patriarch of the Efik Kingdom on the 11th of July, 2008. 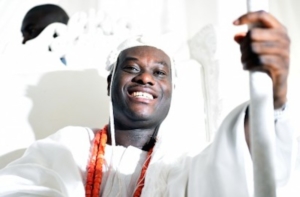 The Ooni of Ile-Ife is the traditional ruler of Ile-Ife, Osun state, Nigeria. All the Oonis trace their lineage down to Oduduwa,  the ancestral father of all the Yoruba people.

The present ooni of ife is Ojaja II Adeyeye Enitan Ogunwusi. He is the 51st Ooni of Ife. He succeeded the late Oba Okunade Sijuwade, who died on July 28, 2015. Before ascending the throne, he was a successful accountant and businessman.

The Vanguard Newspaper described him as “an astute entrepreneur driven by turning impossibilities to ‘possibilities’”.[3] His reign has been marked by a modern outlook and a number of progressive policies. 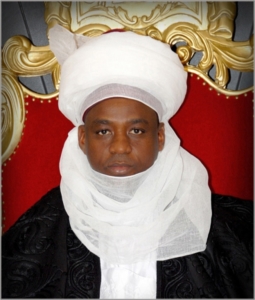 Sultan Muhammadu Sa’ad Abubakar III (born August 24, 1956 in Sokoto) is the 20th Sultan of Sokoto, the titular ruler of Sokoto in northern Nigeria, head of Jama’atu Nasril Islam (Society for the Support of Islam – JNI), and president-general of the Nigerian National Supreme Council for Islamic Affairs (NSCIA).[1] As Sultan of Sokoto, he is considered the spiritual leader of Nigeria’s seventy-million Muslims, roughly fifty percent of the nation’s population.

He gains this position by lineage. Abubakar is the 20th heir to the two-century-old throne founded by his ancestor, Sheikh Usman Dan Fodio (1754-1817 CE) 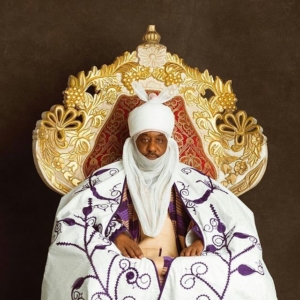 The present Emir of Kano is His Royal Highness Mallam Muhammadu Sanusi II (CON). He is the 14th Emir of Kano. He was crowned on the 8th of June, 2014 after the death of his grand-uncle Ado Bayero (the 13th Emir) who died on 6th June, 2014 (just two days before Sanusi’s coronation).

Emir Sanusi is the grandson of Muhammad Sanusi I (The 11th Fulani Emir of Kano). Before ascending the throne of Emir of Kano, he was a career banker and also a respected Islamic scholar. A recipient of several local and international awards, including the global award for Central Bank Governor of the Year, as well as for Central Bank Governor of the Year for Africa by The global financial intelligence magazine, The Banker magazine, published by the Financial Times. 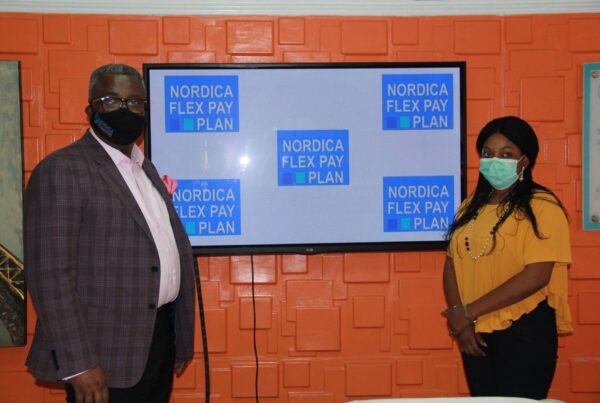