Hit enter to search or ESC to close
GeneralLife 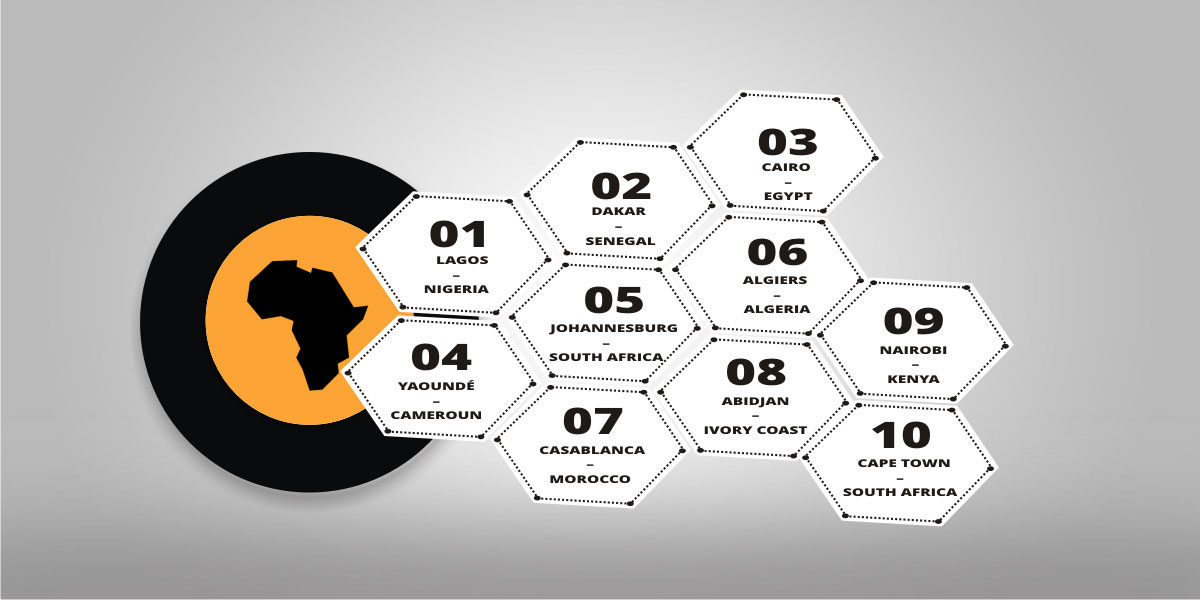 Lagos is more stressful than any other city in Africa, study has revealed.

According to Zip Jet’s 2017 Global Least & Most Stressful Cities Ranking Lagos is the most stressful city in Africa and the 3rd most stressful in the world after Baghdad and Kabul in Iraq and Afghanistan respectively.

Released last Tuesday, the study compared 150 global cities on 17 factors that could contribute to anxiety or stress across 500 cities. These factors included unemployment, per capita debt, “perception of security” (safety), and levels of physical and mental health.

Why should this worry you?

Yes, we think it should worry you if you are resident in Lagos.

Stress is often described as a feeling of being overloaded, wound- up tight, tense and worried [source]. It is a response to certain unhealthy changes in the body. When the body is stressed, the body thinks it is under attack and switches to ‘fight or flight’ mode; releasing a complex mix of hormones and chemicals to prepare the body for physical action. Even though stress is not necessarily a bad thing (Stress can be positive, keeping us alert, motivated, and ready to avoid danger). Stress becomes negative when a person faces continuous challenges without relief or relaxation between stressors. Thus, too much stress can cause ill-health.

But does your city of residence influence your stress level?

Lagos is stressful because of its pervasive traffic, noise pollution, air pollution, unemployment, security, mental health and other debilitating factors.

It is also worrying that out of 150 cities, Lagos is only less stressful than only war-ravaged Baghdad and Kabul in Iraq and Afghanistan respectively.

Below is the table of the top 10 most stressful cities in Africa. 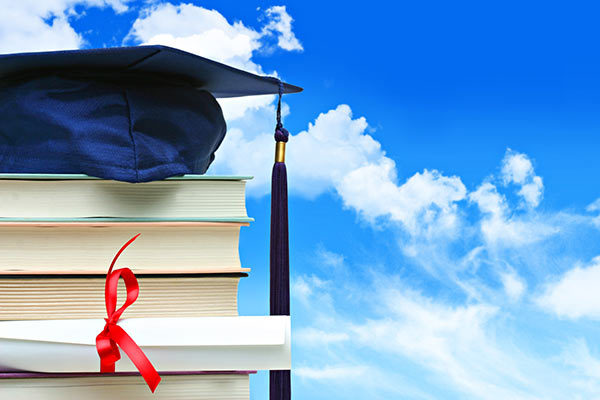