Hit enter to search or ESC to close
GeneralLife

Top 6 Most Beautiful Cities In Nigeria

We bring to you the top 6 most beautiful cities in Nigeria.

Yes, they might be dirty by western standard, and yes, they might not please you always; but each city has a distinct flavor and they are worth being proud of!

Top on the list is Lagos City. Lagos, the city where every Nigerian comes with dreams in his eyes and goes back with rich memories of different hues! The financial and economic capital of Nigeria, Lagos blends its sophisticated modernity with its African charm as well as its alluring and serene beaches

Lagos would be the fifth largest economy in Africa, if it were a country. Eko (often used to refer to Lagos) is the most populous city in Africa and a beauty to behold. 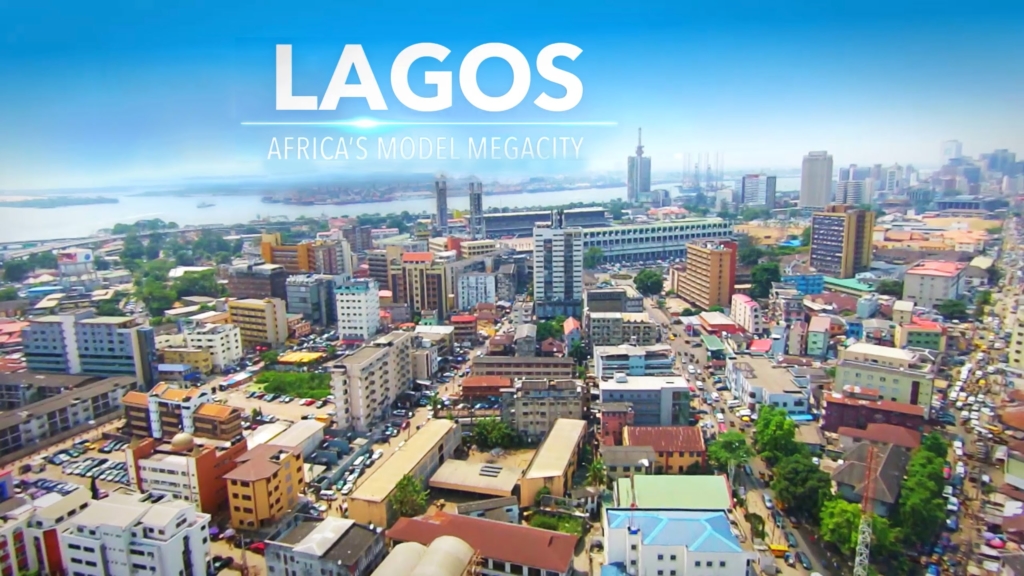 Abuja is the capital city of Nigeria located in the center of the country within the Federal Capital Territory (FCT). It is a planned city and was built mainly in the 1980s . Abuja is known for being one of the few purpose-built capital cities in Africa, as well as being one of the wealthiest

There are various cool hangout spot in every corner in the city.

Explore this beautiful capital city of Nigeria, there is always something more and exciting to discover! 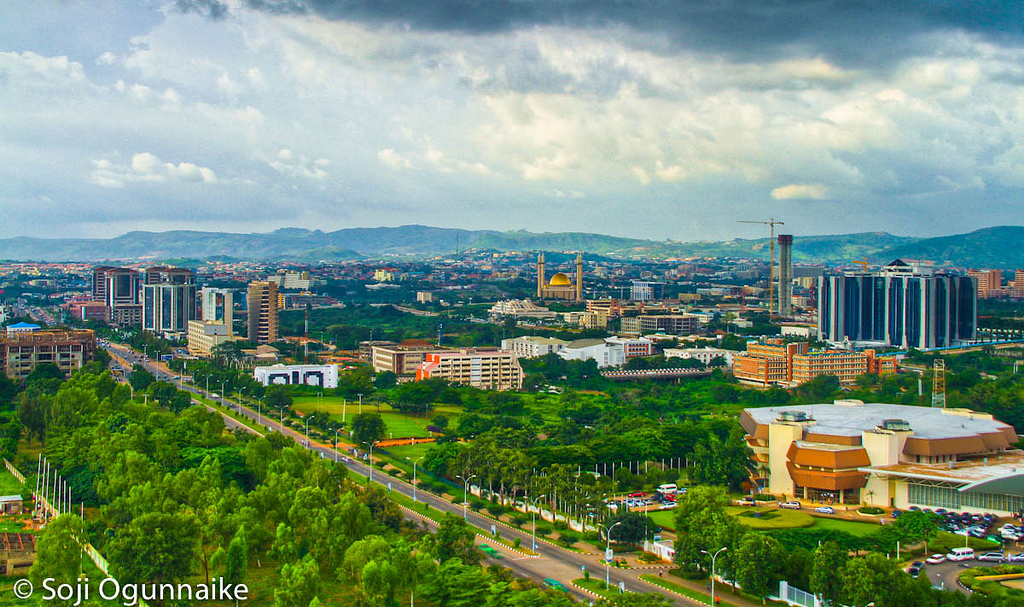 Calabar is a city in Cross River State, in south southern Nigeria. The city has often been described as the tourism capital of Nigeria with beautiful landscape that suits the ideal holiday destination for everyone. The city hosts an annual carnival that attracts a lot of people from around the world. It has wonderful places such as the Obudu cattle ranch, Tinapa and many other exquisite attractions. 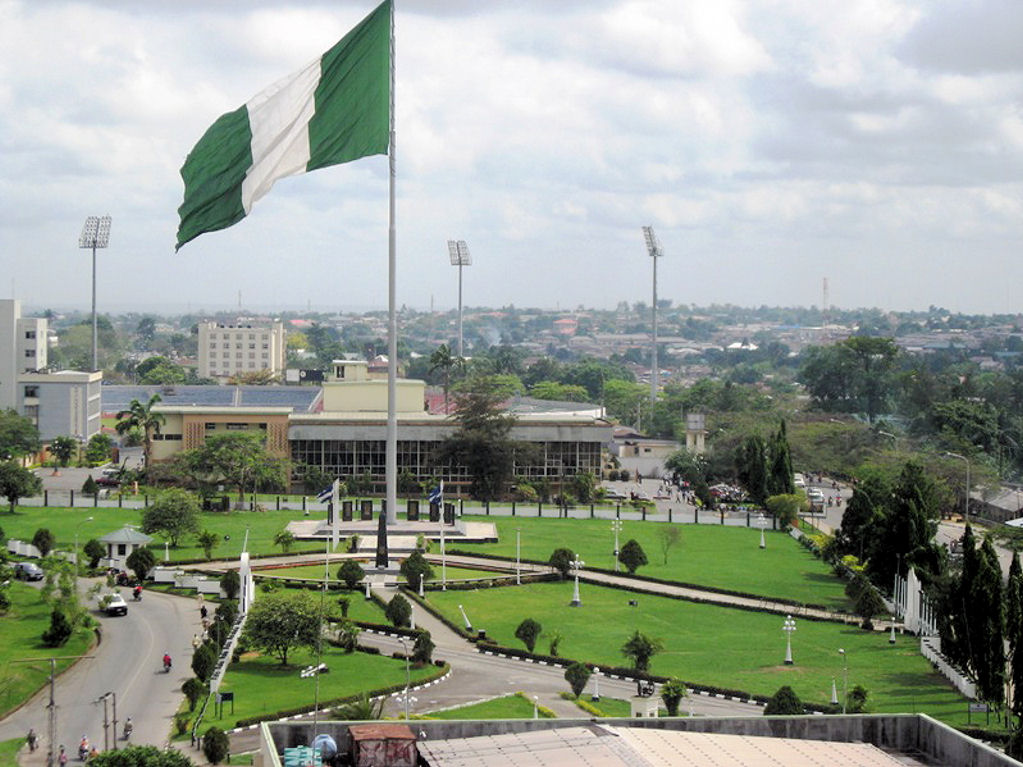 The garden city! It’s no surprise that Port Harcourt, the capital and largest city in Rivers State is one of the most beautiful cities in Nigeria. The city has benefited from the Nigerian petroleum industry with substantial development and urbanization attributable to Oil firms that currently have offices in the city. The city boasts of nice hangout spots, good hotels and a serene environment.

Uyo is the capital of Akwa Ibom state, an oil-producing state in Nigeria. The state has a serene environment with attractive landscapes. Uyo, home to  one of the country’s best football Stadium  is a perfect blend of modernity, serenity and warmth. 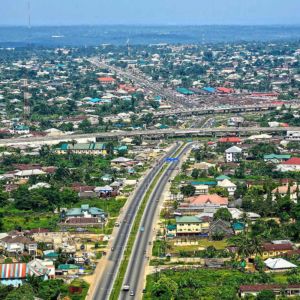 Kano is the state capital of Kano State in Northern Nigeria. Kano is the commercial nerve centre of Northern Nigeria and is the second largest city in Nigeria, after Lagos. Kano owes much of its development to the business personnel present in the city; the state has the longest fly-over in West Africa and the city is a beauty to behold at night.

Steeped in tradition, Kano is a culturally rich and cosmopolitan city. 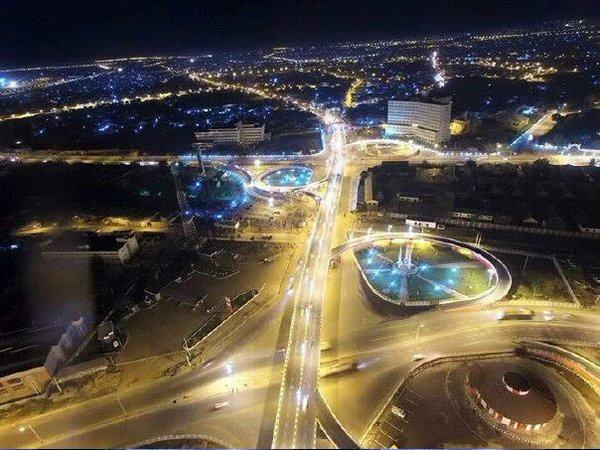 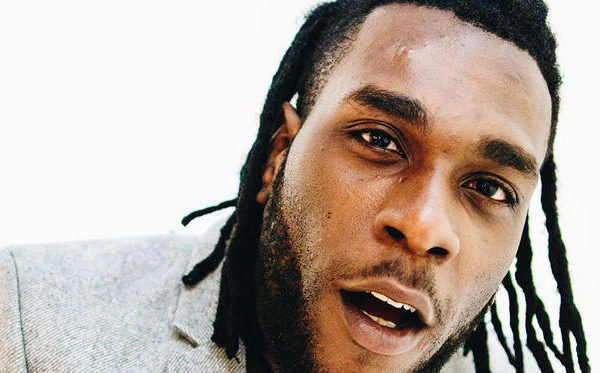 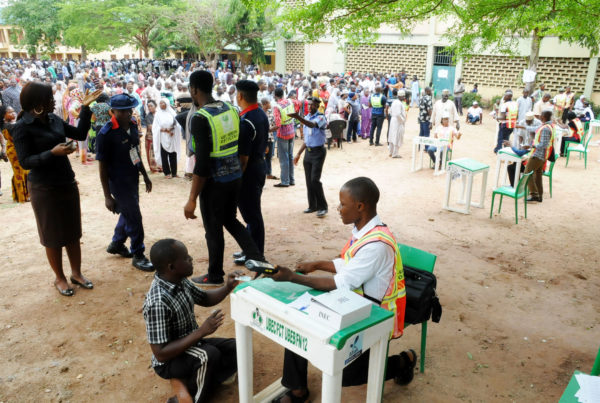